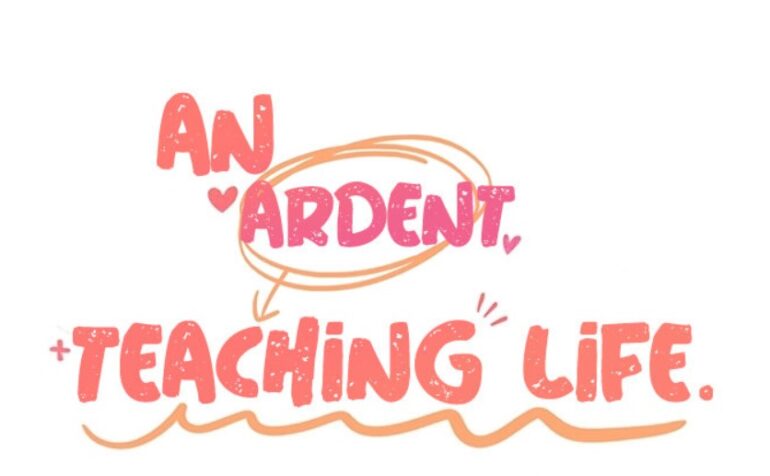 Yoo Dong-Seo, the Main Character of the Manhwa is a professor at University.

Remembering his past of 4 months ago when he and his girlfriend Kyung Ha-Misha were enjoying their relationship.

Kyung Ha-Misha was an assistant to a teacher, whose Classes Yoo Dong-Seo used to take.

They came into relation 2 years ago everything was great but they broke up Because of their Careers.

As Yoo Dong-Seo was in the teaching profession while Kyung Ha-Misha left the teaching department to go to the language Stream.

however, while drunk at night he mistakenly listed her things on “after time” (after time is a college university information app dedicated to students and staff only”.

some of the students make fun of it and as soon as he came to know about it he deleted the listing.

In the meantime, he got a message from a junior (who was interested in the Thing).

Min Eun-Young, current best friend of Yoo Dong-Seo in the teacher’s department. They both went to Freshers Party and enjoyed it a lot later on.

Their memories of being a fresher earlier became again clear.

At freshers, Assistant Teachers were tasked to supervise freshers and there they came to introduce each other to freshers.

Later on, a big misunderstanding was held between Yoon I-Sol and Yoo Dong-Seo about the online purchase.

She was called a cat girl and they did not get it to be resolved that soon, their misunderstanding of each other leads to a big drama on the webtoon

The webtoon is going to be fantastic, with many ups and downs in Yoo Dong-Seo’s life.

Yoo Dong-Seo Wake at 11:30 and Professor had already left because she had a few meetings to deal with so she left by taking his car early in the morning.

University’s app is now trending up with a cat girl, and she is no one other than the online buyer Student Yoon I-Sol.

She still needs to return the thing she accidentally bought from Assistant Professor Yoo Dong-Seo.

The story Between Professor and Yoo Dong-Seo is getting serious and the Author might make it to a few upcoming chapters.

While we all know that the main female lead of the webtoon is Student Yoon I-Sol.

Yoo Dong-Seo and the professor were in the office alone and in the meantime, Yoon I-Sol came to the office to get copies.

She get the copies printed and ran away because she was too afraid to meet the assistant as she needs to return his thing which she is not confident to say.

While waiting in the office, Eun-Young messages Yoo Dong-Seo to bring medicine as she is having a mild fever and she is feeling too weak.

Chapter 13 and chapter 14 of An Ardent Teaching Life were epic since they built up a magnificent plot from beginning to end.

Chapter 14 showed many things but didn’t gets to a conclusion and made a lead to upcoming chapters of “An Ardent Teaching Life”.

Webtoon An Ardent Teaching Life Chapter 14 raw Raw has already been released and It’s time for Chapters 15 and 16 raw to drop.

Both English and raw chapters of manhwa An Ardent Teaching Life are released on the same day.

Well, it is good news as there will be no spoilers to ruin the upcoming chapter’s storyline.

However, Chapter 15 raw and English-translated webtoon is still to be released.

As we all know, Chapter 14 raw and English Translated Manhwa are already Dropped.

Both Raw and English chapters will be uploaded on the same day to Minimise the Spoilers as Usual.

As soon as Chapter 15 raw drops in no time Chapter will be translated into English Language and would be dropped on the same day.

A total of 14 chapters have been dropped so far.

The author has still yet to confirm the release date of the next chapter, but the upload rates of the previous chapters disclose that it will be on June 24th, 2022.