Do you know what scientific research says about playing video games? According to scientific research video games shapes the brain and help it to concentrate more as well as enhances the imagining power of the brain. Your power of visualizing images and their spatial relationship increases as well as changes the structure of the brain. It is relaxing also because if I am stressed out then I prefer playing these 3d online games because they change my mood and make me happy. Do you know why we get addicted to playing these 3-d online games? I’ll help in this when we play a game and try hard to win and at last, we are rewarded, which gives a good signal to our brain and we want to be more appreciated and we become addicted to playing games. So, now let’s enter the world of games, I am here with a list of Best 3D online games and I am sure you’ll love all of them. Enjoy reading. 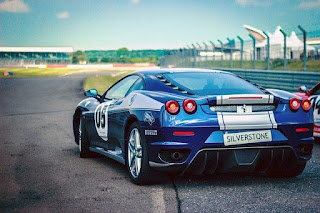 This is one of the best 3-d online racing games.and the best thing is its graphics are to the next level. Obviously, everyone will prefer such a game with amazing graphics. If you love racing then this is for you.

NEED FOR SPEED: NO LIMITS

It is an award-winning game that sets a new level to mobile car racing games. It was developed by firemonkey studios. It was published by EA.

NEED FOR SPEED: MOST WANTED

This is one of the best car racing game, developed by Criterion Games and published by EA. It is an open-world game with awesome graphics. 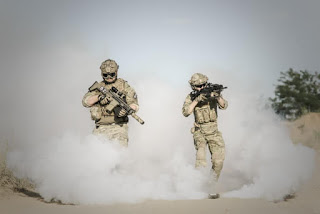 It was released in 2017. It is published by Epic Games. This one of the best battle royale games with amazing graphics. Around one hundred players fight to save themselves and only one person is left at the last who wins the game. It has three distinct game mode which is amazing.

It was released in 2019 and the most awaited game which has crossed 50 million downloads in initial weeks. It has amazing graphics with multiplayer modes like front line, team deathmatch.and the most liked and the main mode is battle royale.

It is an amazing game the same as the Pubg mobile. It has a 15-minute battle royale match having 100 persons and one survives at last.

This is very popular as well as a wonderful game. It is developed by Tencent Games. There are different modes also and you’ll better enjoy it with your squad. 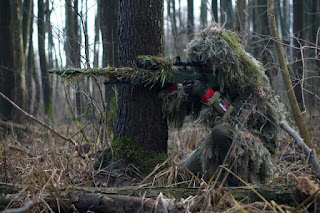 This is the best sniper shooting game. The music of the game and shooting bullet sound is great. This is a mission game. It was released in 2015. Its graphics are amazing.

It is a free, fun sniper game. It has a multiplayer mode. It can be played both online and offline. It is fast-paced. 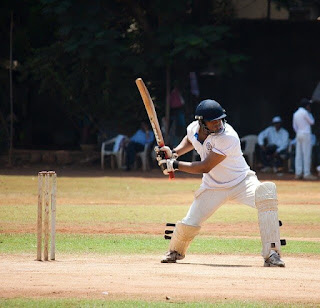 This is one of the best cricket games. It was published in 2019. Big Ant Studios and Maximum Games are the developers of this cricket game. It is the lastest game in the series of Ashes Cricket. It can be played in PS 4, windows, Xbox One, Nintendos switch. The graphics are amazing.

This is one of the epic games with wonderful graphics. This game name is based on the cricketer’s name Don Bradman. It looks realistic game and is created by Big Ant Studios. It was initially published in 2016.

It is also a wonderful cricket game. It is created by Big Ant Studios. It was released worldwide in PS4, Xbox, windows

It is published by EA in 2006. It is an amazing cricket game. 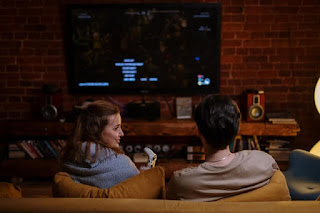 It is one of the most awaited games. It is an open-world game with great graphics. It was released in 2013 by Rockstar Games.

This game is a combo of action and adventure. There are great fighting moves. The storyline was highly appreciated.

This is a Hacking Game. It has action, adventure, and fun both. It has great graphics with a wonderful storyline. Purely based on Hacking and the world can be controlled by just a small smartphone. If You love technology then this is for you.

You have to build your city. This is an open-world game. You’ll make friends have a conversation with people in the city.

It is a Hacking Game launched in 2014. It is an action-adventure game.

If you are a technology lover then you’ll definitely love this game. This is a Sci-fi game.

If you have watched the spiderman series and a great fan of Spiderman then this one is for you. This game is heroic.

It is an open-world game of a mastermind person.

PRINCE OF PERSIA: THE FORGOTTEN SANDS

This game is a combo of action-adventure and mystery in this game you had to clear the levels to save the princess. The levels are too much interesting and tough though. As the level increases difficulties increase. The storyline is interesting. This is one man army game. 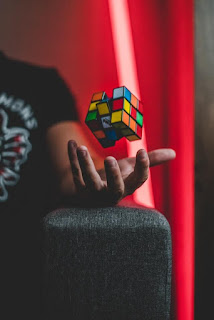