Bow and arrow have always been the best weapon during fights. It’s so cool and as technology is increasing, development in the archers made them coolest. If I talk about Hawkai, in Avengers, I like this character because of his bow and arrow skills with wonderful technology. This seems a different quality which is wonderful and must be complemented with honor and the next one I want to mention about Arrow, the famous character of web series The Arrow, I think because of this character many of us fall in love with bow and arrow. There are many games of Bow and Arrow but this is a difficult task to find out the best one. Don’t worry, I am here with the Best Bow and Arrow(Archers ) Game with a short detail about them. Let’s move to our gaming world. 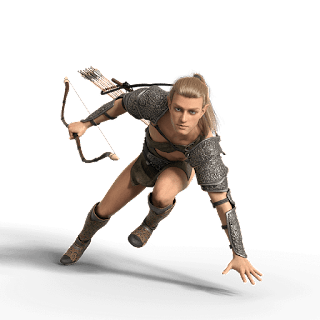 This Archer game was released in April 2019. The company that developed this game was Triternion. It is a multiplayer game. This is a medieval hack ‘n slash game. It has 64 players battle royale mode. There are horses also in the game. There is a balance between gameplay and realism. This is one of the most played games.

SHADOW OF THE TOMB RAIDER

This is an action and adventure game. It was initially released in September 2018. It is developed by Eidos. It can be played in PS 4, Windows, Xbox One, Mac OS, Linux. You can explore the whole tomb.

It is a little scary because the first thing which you’ll see is with a parachute you’ll land in a Zombie city which means This is a Horror game. It is an open-world survival game. You’ll definitely enjoy it playing solo. The storyline is amazing. It was released in 2015 and developed by techland. It can be played in Xbox One, Windows, PS4, Linux. It has a series of Dying Light.

THE LAST OF US

This is a combo of action and Adventure survival. It is developed by Naughty Dog. It was released in 2013. Its storyline is about a person Joel who is tasked to do smuggling and a teenage girl in the United States. This is a third-person perspective game. The storyline is a little emotional. It’s quite scary also. The best part is the two main leaders of the game Joel and Ellie.

This is an online and multiplayer game. It is a mixed combo of Battle royale and survival games. It is released in 2020. It can be played in Xbox One, Windows, and PS 4.It has a strong focus on hunting, survival, and trapping. 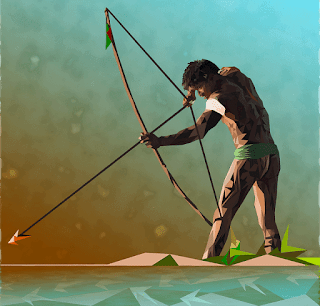 It is a first-person shooter game. It was released in 2018. The storyline starts with a fictitious city. It can be played in Xbox One, Windows, and PS 4.The main focus is on combat and exploration. It has a wide array of weapons.

It has a marvelous place to visit and has great player homes. This is addictive because rewards are given for a win. Honestly speaking, Battle is simplistic. It is an Action Game. It was initially released in 2011. The graphics are outstanding.

It is Action-adventure Combo. It is developed by Acid Nerve. It was initially released in 2015. It can be played in Mac Os and windows. The storyline is quite unique and different.

It is an action game. It was initially released in 2018 and its developer is Digital Sun. The storyline starts with a person who is a shopkeeper but wants to become a hero He has to fight with enemies and the looted money can be sold in his shop. 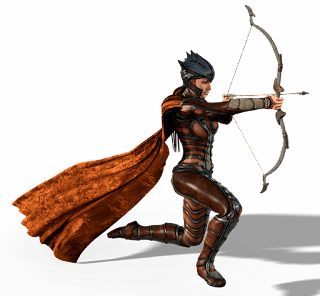 It is an Action Game. It was Released in 2011 by FromSoftware.It has extremely hard levels. It is played as Third person perspective. The main focus is on exploring while fighting with enemies. There are magic and weapons to fight against enemies.

It is a team-based and multiplayer game. It is developed by Blizzard Entertainment.
Few more best Archer Game

DID YOU KNOW ABOUT BOWS AND ARROWS

Who used the bow and arrow the first time?

Where is Archery most popular?

South Korea is most popular in modern Archery.

Who is the Best Archer in the world?

Who is the fastest Archer in the world?

Who is the Best Archer in Mahabharata?