This PC build would be more focused on gaming rather than productive and creative works like video editing but would give great video editing experience also.
Few games benchmark are listed below
Now let’s build PC 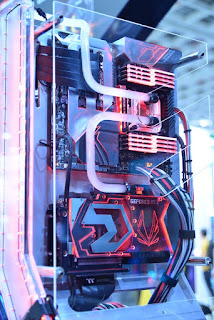 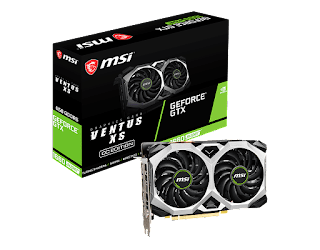 image source: MSI
GTX 1660 SUPER is a decent graphics card with 6gb and ddr6. which is beat at the top for 50k PC building. this graphics card has the best feature and is a new launch.
it is built with two fans and the clock speed of 14000 Mhz. Graphics card interface of PCI-Express x16 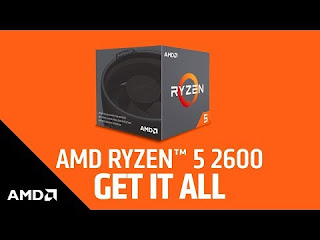 image source: AMD
AMD Ryzen 5 2600 is a great CPU for this build in this price you might go for 3600 but it would go break your budget. The CPU is great for Gaming But if you want to do productive works like video editing and many more then I would suggest going through AMD Ryzen 5 3600 4.2 GHz Processor.
AMD  Ryzen  3 3300X 4.3 GHz 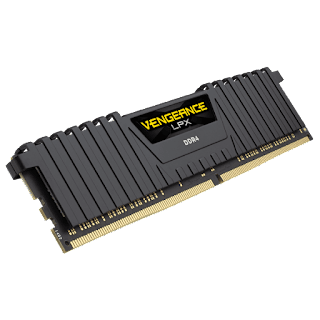 Image source: corsair
For RAM Corsair is one of the trusted brands, in this case, I would suggest going through 8 GB for this price budget. this is DDR4 type memory.
In the motherboard that we are using is having 2 RAM slots so think before buying this ram as if you buy 8GB of one stick then you can upgrade to 16GB in future.
But if you want a great experience of 4k editing then you should buy 16GB stick which could be upgraded to 32 GB.
If you are going to buy one stick and your budget is low then go through 8GB but if you are going to buy two stick then I would suggest you buy one stick of 16GB rather than buying two sticks of 8GB as it could be upgraded to 32GB memory. 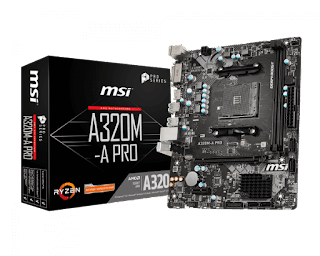 image source: MSI
The best motherboard for this assembles PC. This motherboard support 1,2,3 gen AMD processors will work best. You could buy this motherboard without thinking anymore as the brand MSI always tries to provide value and quality to its product just go for it. 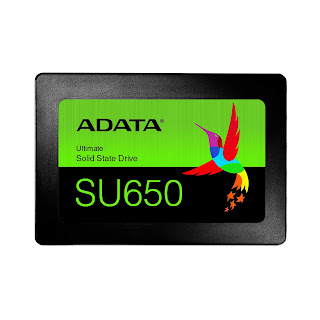 Image source: ADATA
This SSD would be great for this PC build as its read and write speed are too much great
If you are thinking to buy HDD instead of SSD then I would prefer you to Buy SSD rather than HDD because it gives 10* speed than HDD.
Install Windows or any operating system on SSD to boot and open it fast.
Install too much-used Softwares and games on SSD to open them fast work on them efficiently. Use HDD as a secondary Hardrive for storage. 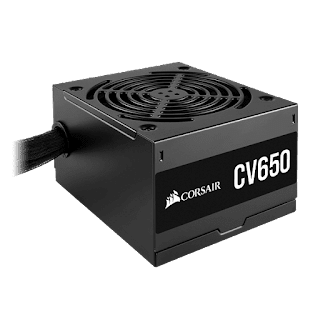 image source: corsair
This power supply is more than enough in this PC build it will be efficient and is best in quality as a brand is a corsair.
which would provide 650 watts.

This hard drive is optional to buy as the hard drive is still not much necessary to buy if want to play small games which could be stored in SSD but if you are going with games like GTA 5 etc then you must go through a 1 TB hard drive to store game. try to install windows on SSD and important documents on SSD and other storage on HDD
WD is a great brand for HDD this HDD came with 7200 RPM. which is a great speed. 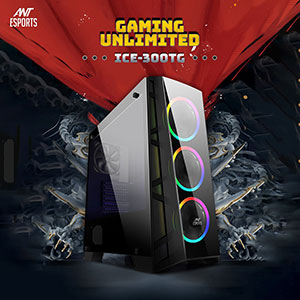 Benchmarks of  10 games based on the above Gaming PC build
Note: All Benchmarks are not too correct. As Games updates, Their Graphics improves more.
That’s all in this PC;
hope you like this version of 50k pc.
Having an issue in building PC comment below. I’ll be helping.