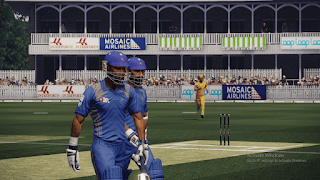 Cricket has always been a popular game and had a strong fan base, and the most perfect reason is its amazing popularity which it gains during the 18th century and 19th century, the first reason was, that it was invented by Britishers in England and at that phase, most of the countries were the British colonies so, it was spread and adapted drastically by people. and secondly, I think this is an amazing game in all aspects and almost a perfect game. Cricket has made people so, crazy that now most of the gaming companies create a lot of profit just because of cricket games. Cricket game is popular in the field but with the introduction of technology and advancement in technology, it is gaining more popularity in the gaming world especially PC cricket games, How cool it is to play your favorite game, choose your own team, play in your own way and assume like playing in a cricket field.PC cricket games have now had nearly broken the difference between reality and gaming. You’ll feel vibe like playing in an actual field. Isn’t it amazing to enjoy your favorite game sitting at your place and with the best quality? Welcome to the cricket gaming world, below written are the Best PC Cricket games and these are must-play games, also some required information is mentioned, enjoy reading. 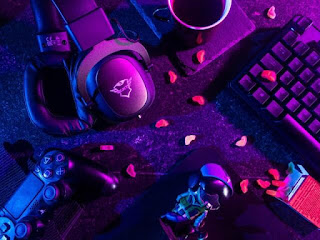 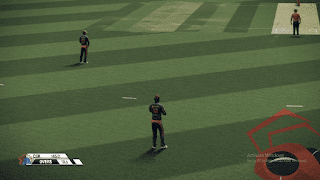 This is one of the best PC cricket game, and have many modes like career mode, practice mode and it has received fantastic reviews and popularity, and a fan base of next level, you’ll definitely love this game. This is like playing a realistic Cricket game. It has a fully-featured fielding system, It has a save system so that you can resume your game from any point you want, It has more than 150,000 community and you can download your favorite game.

It is a wonderful game and gives the best experience of batting, bowling, fielding experience. It provides you a lot of variety. Provides a high Fielding system and a new reflex catching system is also introduced. It also includes female cricketers. It also has a deeper career mode. Thousands of community, many teams, many stadiums, and logos

It is just like some Realistic game, It is a wonderful game, You get a chance to create your own team, logos, stadium. You can play T20, ODI, OR Test  Match Glory. Real World AI. There are many teams you can choose from.

It has a deep career mode, You can create your own player team, logos, even umpires. It is an amazing game. You’ll forget that you are playing a game, it seems so real. This is One of the most popular PC cricket Games by Cricket Greatest Rivalry.

This is obviously, one of the best PC Cricket games and will take you to a new gaming world, You can create your team, your logos, you can choose your stadium. There are different modes to play in this game.

This is an amazing game. You can play ICC  Cricket World Cup 2007. It has 16 teams which were final during this event in 2007 with this, there are several more modes. Its name is kept on the name of the famous cricketer Brian Lara. Not that much good graphics but  It is simple to learn and play and very flexible and the gameplay is balanced. Its language is English.

It has received wonderful reviews and love from people. It is very popular among cricket lovers and you can try this, It doesn’t have very fantastic Graphics but still is so popular, this thing tells a lot about the game.

Same as its series, It gained very positive reviews and is a good and wonderful game. You can create your team, logos, stadium. It provides you different modes to enjoy every type of Cricket. This is a fantastic development by Big Ant Studios.

It is the latest in its series, with new elements added into the game making it more amazing, example batting aggression setting, Target run rate indicator,
It is the number one cricket management game. It has many teams and gives a lot of choices to play.

It is a multiplayer game. You can play local as well as global tournaments. It is popular as well as provides you different modes to play.
Additionally, 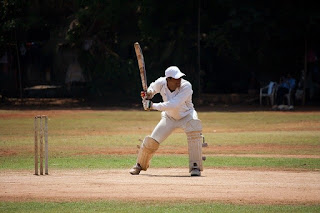 All the above-mentioned games are the best PC Cricket Games. Hope you love the list, Comment me below on your favorite game and also why it’s your favorite, I would love to read, and also it would be helpful for others also. Enjoy PC games.
Thank You
Stay healthy and happy
Also, Read