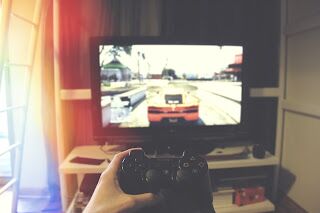 Due to data shortage, everyone wants the best games in low data. The games which I am going to list below are installer size. These are repacked, reloaded, and compressed pc games.

I am listing them number wise but all of them are best and are my personal Favourite games.

The game is amazing with fabulous Graphics.
RATING: 9/10

RAM:  2GB
Processor:  2.40Ghz
Graphics:  512MB
some of the screenshots are below to describe the game’s nature. 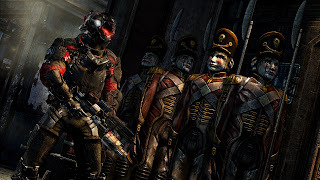 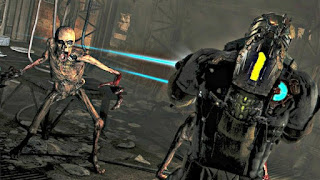 It is a 2010 OpenWorld, Action-Adventure Game. It is the second installment of Mafia. You will be getting a city of old classical cars dressing time of war. this edition of the game has many extra missions and characters which you could play.
Rating:  9/10 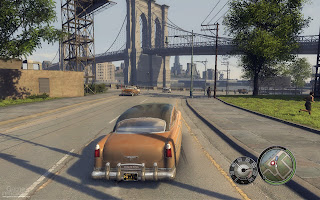 It is a 2016 sports Cricket game developed by big ant studios. It is the sequel to Don Bradman Cricket 14. The Game has amazing Graphics and perfect controls. It was the most awaited game for cricket lovers as its previous game was outstanding.
Rating:  8.5/10
Related posts: 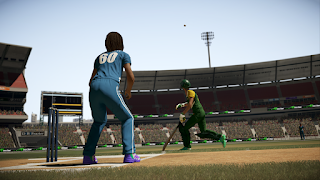 It is a 2015 Action-Adventure Game based on mad max movies. It is a next-level game fully optimized with great graphics. You have to survive in this battle while in the car or on the ground.
Rating:  9/10 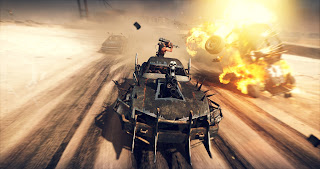 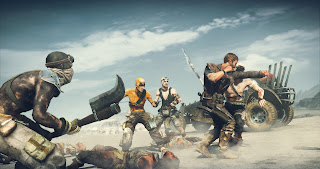 It is a 2007 First Person shooter game. In this game, there are so many missions with the fabulous story in which the arm forces target a terrorist and successfully completed their mission in killing the terrorist and saved so many lives by defusing their missions.
Rating:  9.4/10 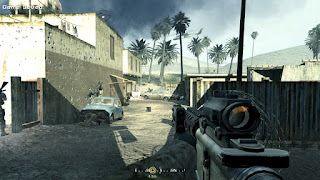 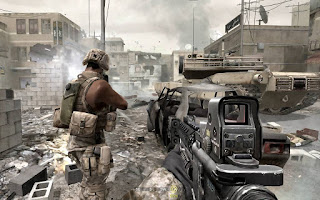 It is a 2009 third-person shooting game. It is the fifth installment in this series after the great success of the game resident evil 4.
It is a survival horror game which would make too much focus on it at some time you will yourself too much attention towards each and every moment in the game which creates horror and enjoyment.
Rating:  8.9/10
Related post: 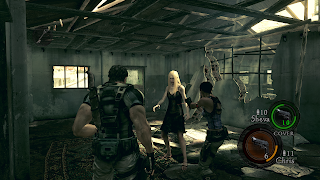 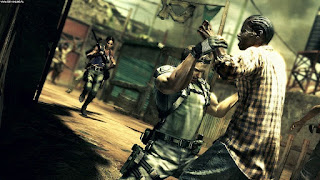 These were the few best games for pc under 4GB data.
NOTE: We do not promote any game or no one to download repack, reloaded, and compressed games. This post is only for Knowledge and entertainment purpose.
Comment below your favorite game and let me know what I had left on the list.
Also, read