Is it safe to download Fitgirl Repacks (repacked games)? 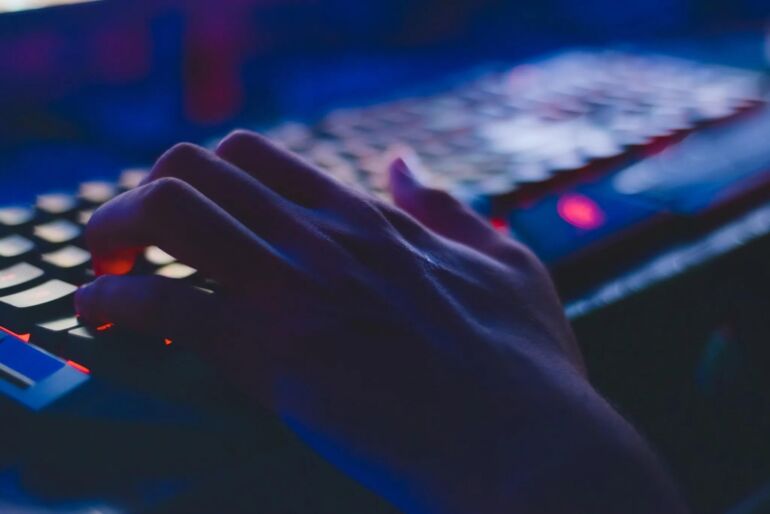 –>Fitgirl Repacks is a cracked game ret packer website. The Website usually finds out the cracked games and then after that, they try to compress the game file. Fitgirl repacks gives up to 50% compression of game files this saves a lot of internet of the users to download But it takes too time to install the game. 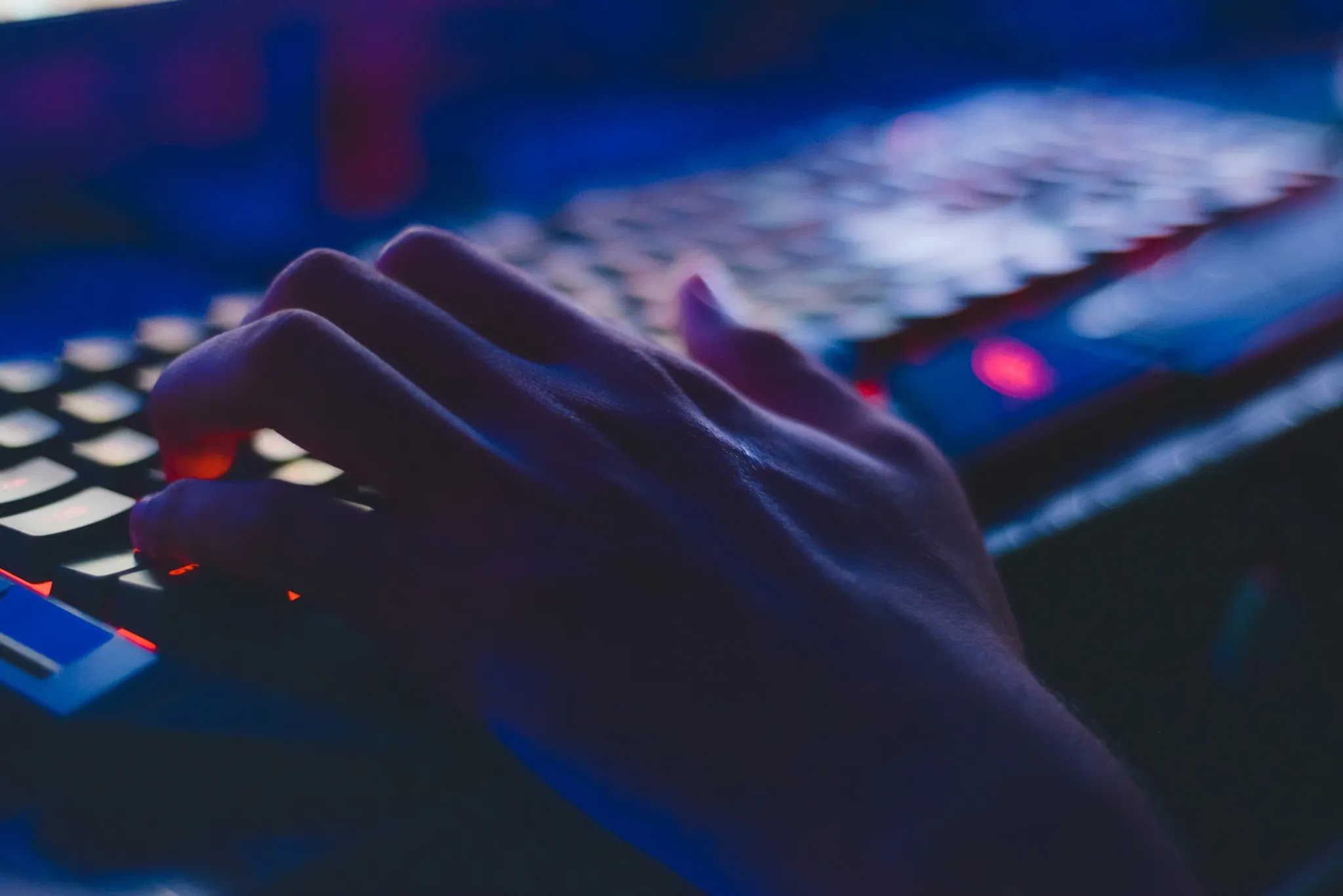 As of research on Fitgirl repacks and their forums, we have concluded out that they do not have viruses they “fitgirl repacks” according to them these are only crack files someone in the forum had complained of getting scripted mining and advertisement files running in the background while playing games But Fitgirl repacks strictly reject them and said those all are game files and crack by developers but they said that all users must confirm to download from secure and genuine fitgirl Repacks website as there are tons of fake website running in the name of them.

Before Fitgirl, many Developers Team usually buy original copies of games and tried to crack the game’s security system so that other users getting pirated copies of the game can play without registering to the game’s design – This is how the Games are cracked.
Cracking the game is just finding a way to bypass the verification process of the game so that every single user can access it.
Fitgirl repacks team download the pirated games and compress games files. This compression is done many times by different methods. Usually converting extension of game files to more effective and fewer size extensions.
Windows games have almost filled up with video clips of story mods these video clips in original games are of too high quality and they are even not compressed so this makes it an easy task to compress the game as repacker mostly change the quality of the clips and compress them to a high extent and even they delete some files and gave them as an exceptional download.
Some repackers even remove some. of the mods of the game to decrease the size of the game But this is not to a high extent because the modern game does not even launch if a single DLL file is missing.
Viruses are found in dozens when we install a pirated game and even sometimes antivirus removes the few files of games.

Things to do to stay safe while playing pirated Games

These are all things you can do to be sure but it would be too difficult as things are too manipulated that sometimes professionals found it difficult to figure out. But that’s all you can do to be a safe gamer.
NOTE: This post is for educational purposes and we don’t recommend playing pirated games all disadvantages are listed above
Fitgirl Repacks Site Review Score
Reader Rating7 Votes
89
Used By 30 Millions Gamers Worldwide
Its Free
You can opt to download files i.e. 500mb each instead of whole Game
No ads
Too Many Duplicate Websites with same design and name
Torrent files are too often found with hidden Scripts and Miners
Nothing is free, Instead of this Support developer
Not Recommended by Geniodatos
87