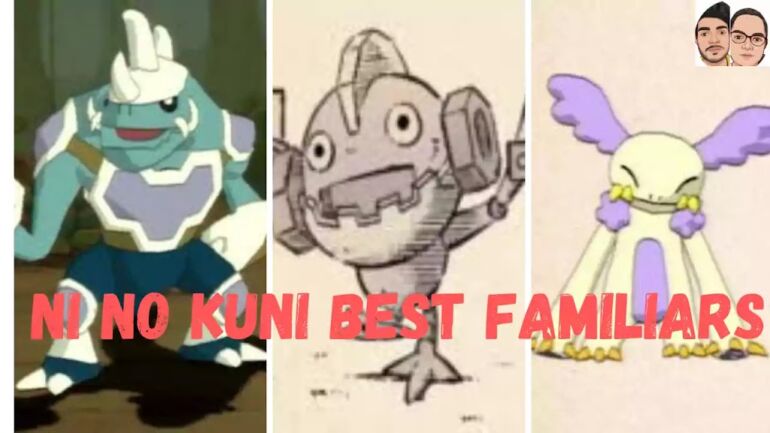 Ni No Kuni is a role-playing game series and it was published by Bandai Namco Entertainment JP, Its creator is Akihiro Hino. Starting of this game series was with the story revolving around Young Oliver, In this first series, He went to another world to save his mother. The other series Have Evan Pettiwishker Tildun, He fights to get his kingdom back. 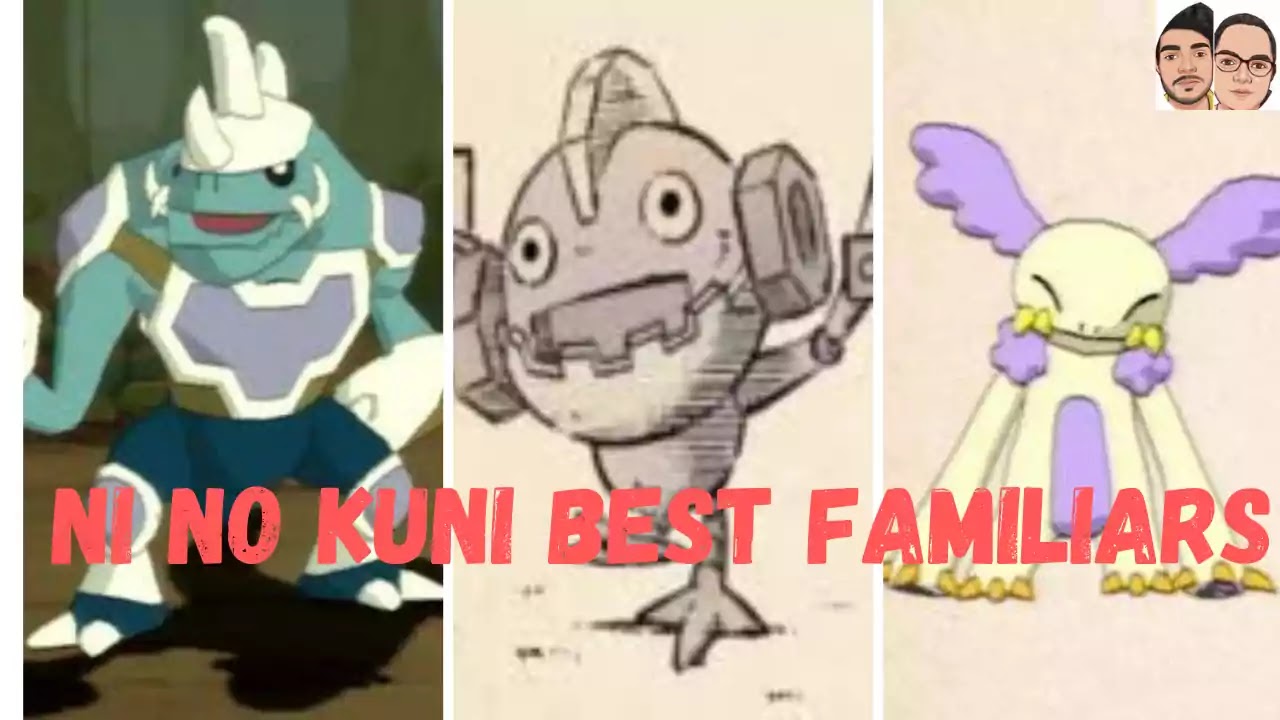 In this game, you play as a third person and You can control players in combination with combat and puzzle game elements which will help you to achieve goals and complete the story. Now, For more detail visit. ni no kuni wikki

Best Familiars Of Ni No Kuni Wrath of White Witch 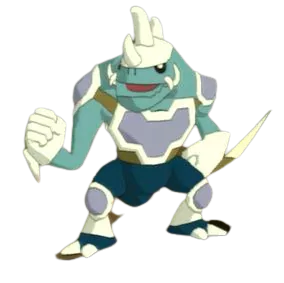 This is the best familiar of Ni No Kuni and the most powerful and when this fights for you your enemies turn into ashes guaranteed. This causes a lot of destruction and it has immense Physical strength which makes it unstoppable.
Its Miracle move is Inner Strength and you can use the command Psyche up and It Uses Axes and Hammers, Armor, Fangs. 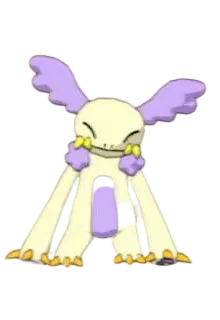 This Creature is shy and has large ears that are easily visible, which is well known for its ears and small fangs.
This Uses Song of the Soul as its Miracle move and is used using Evade Command. This Familiar have Blades, Clothes, Patches as a weapon, They are vulnerable to poison.

This creature is like a toy and believed to be from rejected mechanical Toys.
Its Miracle move is Bolt Shower and This can be used Using Command Psyche up.
They have Horns and Claws, Headgear, Scales as equipment. They can be used for fast moves, continue 7 taps with the head in a row, and kill a big monster.

This creature loves doing mischiefs and acts which causes a problem to humans, they can live with less food but can’t survive without mischief, making them Happy.
Their Miracle move is Conflagration and Have Axes and Hammers, Clothes and Fangs as equipment.
They are vulnerable to Stun, Nix.
It has the best attack speed and He has superior stats and multi-attack.

He is a kind of all-rounder and balanced at everything, He can be a tank or a healer depending on abilities you provide and he can use magic also.
This creature is loyal, calm, and is good in decision making, they are kind of warriors and always work for self-improvement.
Its Miracle move is Prism Guard and this has spears, Head Gear, Patches as equipment and This is vulnerable to Blindness.

This creature is the best magician in the whole Familiars group and boosts its magic up to level 99.
It also has sleep-inducing spores which give sweet dreams and these spores can make any creature sleep.
Its Magical move is Sporestorm and has Blades, Headgear, Patches as equipment, This Creature is vulnerable to Curse.

It is one of the great healers in this game. It has trick Aurora curealis which can heal everybody’s health, It also has high attack speed and massive movement. It has decent stats except for defense.
It also has a Magical defense due to Trick Shower Curtain and you can also switch from physical defense to magical defense and vice versa.
The light of dawn and darkness of dusk gives it explosive powers and these lights are present in the creature which makes it a powerful creature. 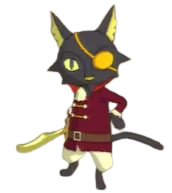 It has a great attack speed and has all decent skills. It has Plasma Ball and ThunderBolt which can cause a storm. This creature has a Miracle move of inner strength and It has equipment Blades, Clothes, Fangs.
This creature is known to persuade humans and they wear their winning as jewelry.

This creature prefers to be hidden and is rarely seen. Its miracle move is Stony Gaze. It Has equipment Horns and claws, Fangs, Scales. It has a wind tunnel and twister trick which causes the effect of the storm. It has a maximum attack ability of 350 and a maximum defense of 270.

Best PC games under 2GB you must play once

It is known for its defense and it can survive most harmful attacks. This has the power of the wild and primeval forests and they oppose any kind of civilization because this civilization has done damage to their home.
Its miracle move is Groundswell. By healthy glow trick they can heal and by Sling Stone, Earspitter they cause Physical Effects. 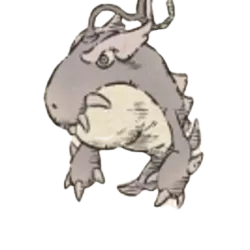 These are mean monsters they attract creatures by their gem on the head and then scares them with their appearance and then kills their prey.
It has different moves and miracle moves of Power surge. 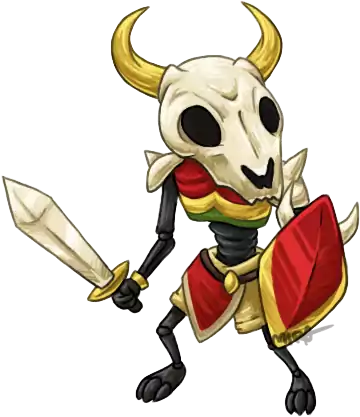 These are brave creatures and all the skeleton forces work under his command. Its miracle move is inner strength. It has Blades, Sheilds, Fangs as equipment. It has Blunt, Sabotage, Soulsheild, Maddening Melody trick for support effect

This creature can generate electricity using this face which is a fan shape and has an alarmingly high speed of rotation.
This motion of its face also disorients its enemies.
Stone Gaze is its miracle move and shield, fangs, patches are its equipment.
Its Upsy-Daisy trick helps to heal and the thunderstorm trick has the effect of the storm
Above All creatures are the Best Familiars of Ni No Kuni, these all Familiar might not be available at the beginning level but as you forward in the game you’ll definitely find these super Powerful creatures. I hope this will help you to find the best Familiar OF Ni No Kuni for your Game.
Thank You
Stay Healthy and Happy
and Stay Game Lover