Stardew Valley: How to Catch a Squid (Multiple Ways)

Squid are found in the ocean and only in winters. You can even gift Squid to Elliot, as she loves squid but remembers not to give it to a few villagers who are Evelyn, Haley, Pam, Pierre Because these villagers hate Squid a lot.

The squid is found in the ocean and it can grow way far bigger than sandfish i.e it can be in between 12 to 49 inches.

How To Catch Squid in Stardew Valley

As Stardew Valley is a big RPG game there are a lot of ways to find and catch the squid. They are usually found in the ocean and in the winter season but you can purchase them too From the merchant of traveling cart.

Follow the few steps given below to find Squid:
#1. First, to get squid in Stardew Valley you had to wait for the winters. In winters move to the south of the Pelican Town there is the ocean the best place for fishing.
#2. In the ocean, you can get to as many as a variety of fish and the best place for salty fish there you will have a chance to find Squid.
#3. Squid will only be found between 6pm to 2am. Remember that Squid is not too easy to get your hands on it is deep-sea Fish.
#4. If you are still unable to get squid then go in search of Traveling Cart and ask the merchant if she is having squid.
#5. Squid can cost between 240g gold to 1000g gold. Travelling Cart will be easily found in the south of the farm of Cindersap Forest on Nightmarket during winters and Fridays and Sundays too in all seasons.
#6. If you Had still not find out squid then There is another place where squid in Stardew valley can be found. That is the Trash can of Pelican City in Stardew valley. 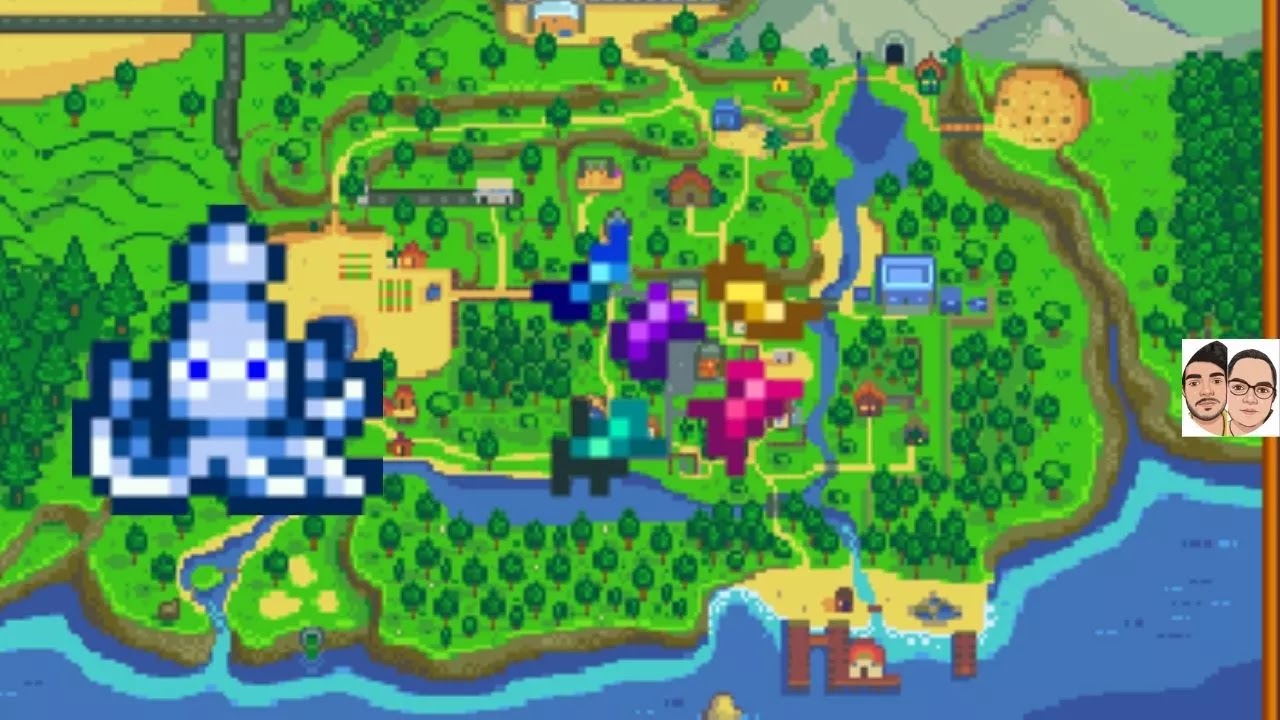 #7. The best way to get Squid is with Magic Bait. Magic bait will be a game-changer in Catching Squid in Stardew Valley as Magic Bait provides the ability to catch any fish in any weather at a time from the ocean.
#8. 20 Magic Bait can be purchased from Qi’s Wainet Room located in the west of Ginger Island but to open this the player must have got 100 Golden Walnuts. Inside there is a vending machine from where you can buy Magic Bait.
#9. Magic bait is only used once and you can use it by attaching it to Fiberglass Rod or Iridium Rod.
These all were the guide to catch Squid in Stardew Valley.

How to Make Squid Ink 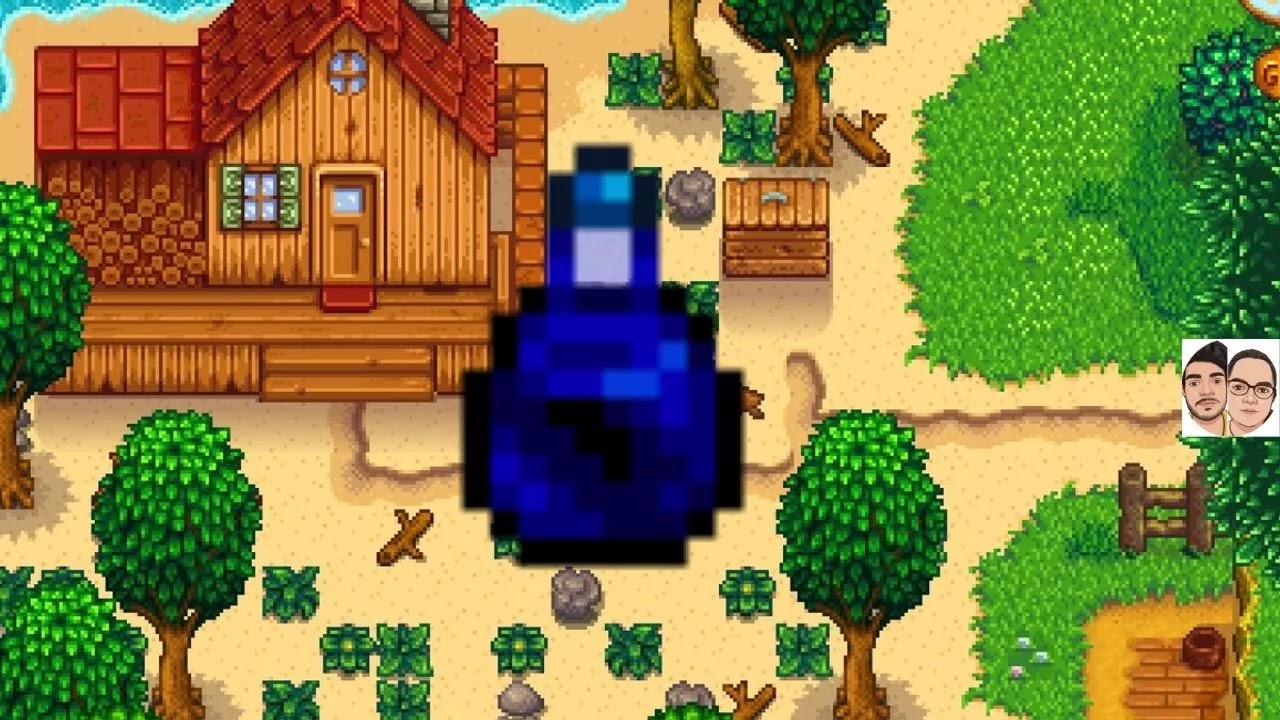 As soon as you catch Squid you will be willing to make Squid ink to do so you had to let Squid produce for that you will be required a fish pond which can be brought from Carpenters Shop. Once Squid is placed in Fish Pond it will Produce every 3 days. Squid produces Squid ink.
At early your fish pond will have only3 fish at a time but this can be increased if you complete 2 Quests in Stardew Valley.

There are too many things you can do with Squid from gifting to tailoring are as follows:
This is all about how you can get Squid in Stardew Valley and complete Few Quests with Squid and uses of Squid.
Thanks.