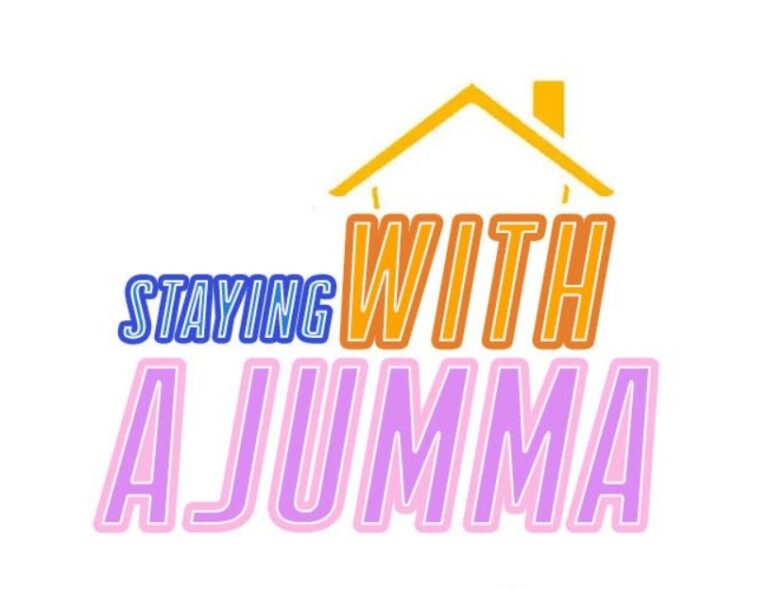 Webtoon starts where two boys were teasing a girl. The girl is Ajumma (she is too Kind hearted and a person who cant say no to anyone.)

The boys taking advantage of her kindness ask her to Hangout. In the Meantime Jeong-Hoo came out of nowhere and saved her by saying Mom to her.

The boys taught she is his mom while it was a smart plan played by Main Character.

Jeong-hoo (Main Character) is orphanage and he is living in an apartment rented by Ajumma. She used to help him lot.

Jeong-Hoo’s Parents died in a car accident and since then he had to take care of him by himself.

Kim Jeong-hoo is a 21 year old boy who is Secondary School Graduate with no money and property. To survive he used to a job.

Do Seon-Kyung his job partner at store. They used both used to work together too hard.

The Minimum wage has been risen up in the country and the boss could not afford to keep him paying for his job. Without saying this much he admired the boss and said he would leave today after completing todays work. Its time for me to help you, You helped me in my bad times.

The boss emotionally wants to organise a farewell party for Kim Jeong-hoo but he refused as Ajumma asked him for dinner tonight because she had something to talk about.

As soon as he had the dinner Ajumma told slowly hesitating that she is unable to pay rent of upcoming months how about if he would shift with her.

Here starts the real Story of the Webtoon which would be featuring the efforts of Kim Jeong-hoo to make his life simple and easier.

Staying with Ajumma Manhwa also known as (AKA) ” 함 지붕 아래”. This OnGoing webtoon was released on 2022. The story was written by Geurogoreu and illustrations by jjang-i. Staying with Ajumma webtoon is about Drama and Romance story.

The webtoon is going to be fantastic, with many ups and downs in Kim Jeong-hoo’s life.

Kim Jeong-hoo is lately worried about his upcoming exams.

Kim Jeong-hoo and Do Seon-Kyung used to go to school together by walking 20 minutes and they were late to attend their maths class.

the reason the walk together might be the trauma that Kim Jeong-Hoo stills fears to cross the road after the accident.

On the other hand Do Seon-Kyung is making a lot of money as Assistant manager and moving a rental expensive car.

She finds out about Jeon-Hoo exam and approaches him to give him his exam required things.

He was again dreaming of his exam to be held good.

Chapter 19 of Staying with Ajumma was epic since it built up a magnificent plot from beginning to end.

Chapter 19 showed many things but didn’t gets to conclusion and made a lead to upcoming chapters of “Staying with Ajumma”.

Webtoon Staying with Ajumma Chapter 19 raw is released few days ago and its time for Chapter 20 raw to be uploaded.

Both English and raw chapters of manhwa Staying with Ajumma are releasing in a gap of 2-4 days usually.

Last chapter dropped on June 11th i.e. chapter 19 raw chapter 20 raw is queued to release along with English translated chapter 20 in a gap of 2 days..

As we all know, Chapter 19 raw is already released and chapter 20 raw is Serialised to release two days before the English translated chapter drops.

Total 19 chapters have been dropped so far.

As soon as Raw chapter of Staying with Ajumma drops there will be only wait for it to be translated in English language which would not take too long to happen.

The author has still yet to confirm the release date of the next chapter, but the upload rates of the previous chapters disclose that it will be on June 23rd, 2022.

So, For Now it is expected that Staying with Ajumma Chapter 20 will drop on 23rd of June 2022.