WWE 2K19 Latest DLC : You Must Get Them Now: Full Details

Playing wrestling games like WWE 2K19 with Dlc gives another level of fun so at least try once the experience. downloading updated content and playing with it is awesome.

WWE 2K19 is the best in all form 2k game ever released. Every WWE game comes out but as usual, they have a lot of bad user experience and glitches, and WWE 2K19 is well optimized and 2K20 being the worst one. Every WWE Games had pros and cons, but the 2k19 seems to one step ahead of enjoyment and user experience until now when WWE battlegrounds had arrived and 2K22 will come out this year.

But players are still waiting for the WWE 2k19 updates. So I have been here having all the list of DLC and updates in match-making and roasters etc.
The Game comes with a big roaster but the Update is also too satisfying. The update comes with NXT and WWE 100+ Downloadable Players With their different moves and action, show off also. Even You get access to unlockable content. DLC Also contains a season pass.

The DLC pack is Full of content so don’t think it will ruin your money and the content is worth that money. 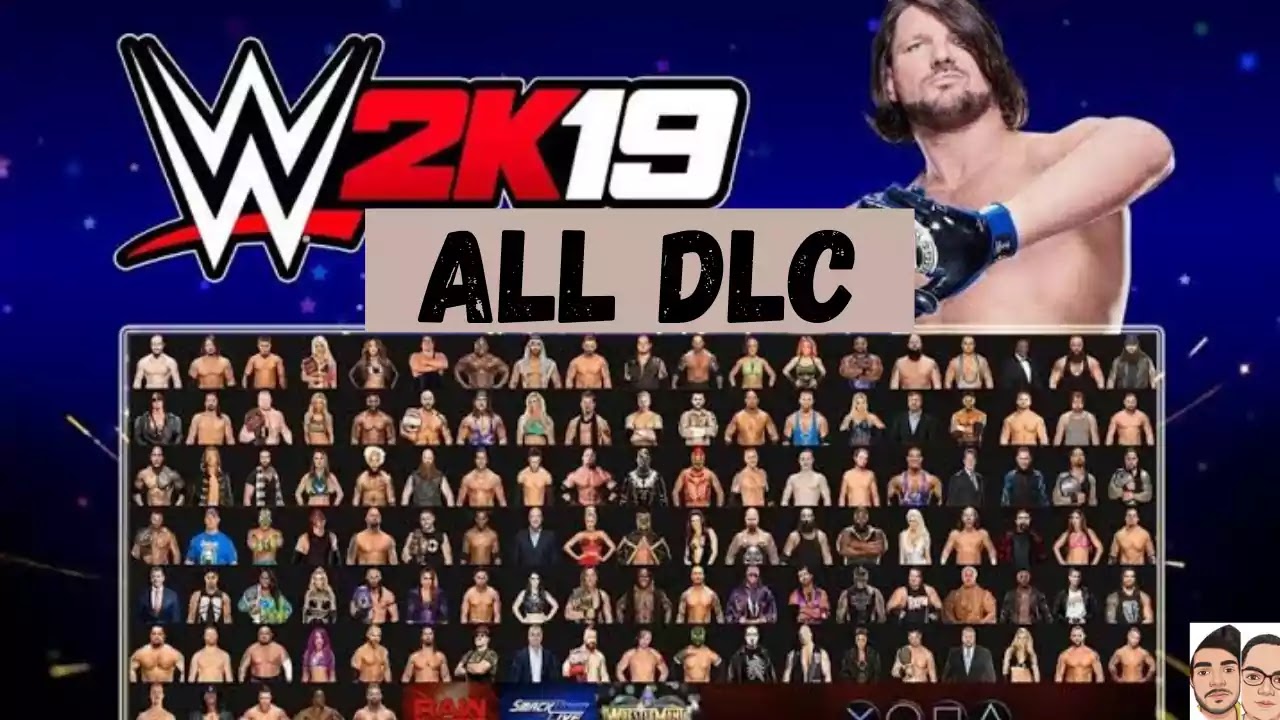 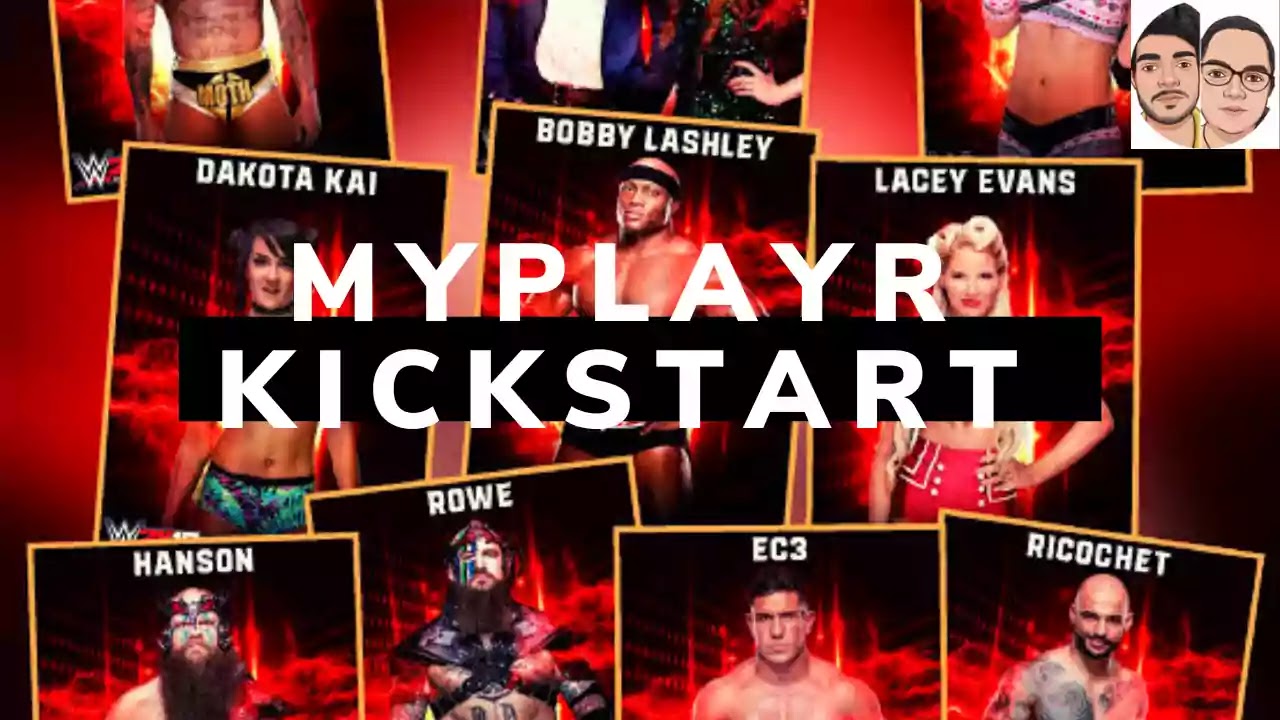 This DLC help in boosting and enhancing the journey of your custom player in mycareer it would help easy growth in mycarrer of WWE 2k19 with 10 easy boosts and about 20000vc to spend on the player and free deluxe tokens.
MYPLAYER KICKSTART contains

Modding communities had played a great role in modifying the game you will get a lot of mods of superstars and moves their just download and install them.
One of the most famous mods are as per 2021
and so many other mods. these mods are the latest one of the best DLC of  WWE 2K games.

Rey Mysterio Being one of the most played characters in WWE games earlier and as Rey Mysterio returns to WWE again then the Fan craze increases to another extent But till his return, the game was released and players were searching for Rey Mysterio mod so the game officially included Rey Mysterio in DLC
Ronda Rousey is the phenomenal Player till now and she had made a great place in WWE so she absolutely had a place in divas. She trends too much and providing the character in DLC will make the DLC be sold more. that’s the power of Ronda Rousey’s fans.
Both characters came along with moves and actions and some stories too.

wooooo! edition pack contain downloadable content i.e attire’s, arena’s, and Few extended characters/superstars such as Dusty Rhodes (1985), Rowdy Roddy Piper, Randy Savage (1992), and more. These superstars are designed as of that year’s look and moves and efficiency they all were legend at that time. so, they are gonna give a huge plus point to users to play with or against legends

Accelerator WWE 2K19 DLC pack is used for unlocking unlockable superstar, moves, arena, attires, etc
You would get the option to decide and make your own superstar legend or coward as you will be able to edit Superstar’s overall rating and attributes. you could change the superstar’s rating which seems to be shown as underrated. You will get a great hand on customization.

Titans DLC pack is one of the common DLC available after each WWE 2k game released and Pack is itself still Famous among the players.
TITANS DLC pack contains WWE and NXT 3 superstars. These superstars are available In the basic game but are updated moves and taunts are added in the DLC to make them more fun.

You must have a basic WWE 2k19 game to install DLC any of the two editions of 2k19 are helpful you could have a digital deluxe edition or a normal one WWE 2K19.
You Could download each DLC pack separately and install it or can go with the full DLC package.

installing WWE 2k19 DLC is a much easier task just download them and start the application.
These were the latest DLC of WWE 2k19. comment below if you loves the list